I have to give him the credit; Erik was the first to describe our media team as “social first.” It turns out that Erik was on to something with the idea that social media is in fact at the center of what we do. The web is taking over the world. Now your thermostat knows when you leave the house, makeup tutorials can make you famous (like really famous), and almost 20% of the world’s population swipes through their Facebook newsfeed on a daily basis (mostly from a mobile device). No wonder why social media is continuously the biggest budget item in the media plans we produce. No matter who our target audience is, there’s a good chance they’re a daily or monthly user of one or multiple social media platforms.

SURVIVAL OF THE FUNNIEST

Social media is the trunk of the digital tree at the center of an information ecosystem. Out there in the wild, people, brands, and publications compete just to be noticed. The successful ones have discovered that content marketing is the key to holding and growing an audience, and in the end driving some sort of profitable action.

Species: Brand
Name: Yeti
Likes: 500 Thousand+
Yeti has invested millions in creating a dreamworld of content on social media for hunters, fisherman, and adventurers. Check out their Facebook for beautiful photos and epic slo motion video. At the center of it all? A $400 cooler #builtforthewild.

Species: Human
Name: Logan Paul
Likes: 12 Million+
Logan is 21, and his official job title is Social Media Entertainer. He got is start on Vine, but in 2013 his followers on YouTube grew from 900 to over 1.5 million. Today, his videos and commentary pop up on just about every social media site. Ad revenue from brands looking to associate with his content and a guest role on Law and Order have helped Logan amass a net worth of over $1 million. At the center of it all? Short, funny, over-the-top videos of himself.

Species: Brand
Name: Red Bull
Likes: 45 Million+
Created in 1987, Red Bull is the OG content marketer. #74 on Forbes most valuable brands list, Red Bull is worth $7.9 billion. The brand got started in content marketing by sponsoring extreme sports and funding epic adventures. As other energy drinks followed suit, Red Bull branched out by putting together it’s own teams to compete in international sports such as soccer and F1 racing. Red Bull even created it’s own action sports TV network, Red Bull TV. Despite the fact that I still see some of those animated cable spots, it’s Red Bull’s contentmarketing that has helped become one of the most recognizable brands in the world.

Species: Human
Name: Felix Arvid Ulf Kjellberg aka PewDiePie
Likes: 7 Million+
I’ll admit, I had never heard of PewDiePie before writing this blog. Personally, he seems like an average comedian who somehow managed to garner over 47 million subscribers on YouTube. Yesterday he posted a 9 minute video about The Greatest Cake. Today it has just under 2.5 million views. His consistently massive audience on YouTube explains why his net worth is chilling at $12 million. I don’t get it.

Species: Publication
Name: CNN
Likes: 23 Million+
It makes sense for a 24-hour news network to leverage social media to reach it’s audience. After all, people spend way more time in their newsfeed today than they do watching the news on TV, which is why CNN posts an average of 2 times every hour on Facebook. Moreover, social gives CNN’s viewers a chance to engage with the news, expressing their opinions, and sharing videos with their friends. CNN was quick to adopt new visual formats such as 360 video and Facebook Live to tell the same stories in more engaging ways. Check out one of their Facebook live broadcasts, like the one from the tarmac in Cuba, where the first commercial flight from the US just landed.

In conclusion, content is king in the digital space, as advertising shifts it’s focus from marketing to storytelling. But creative content isn’t enough to drive the kind of ROI most clients are looking for from their digital campaigns. At some point, we should discuss the relationship between content and context, and how being in the right place at the right time can drive audiences to action. 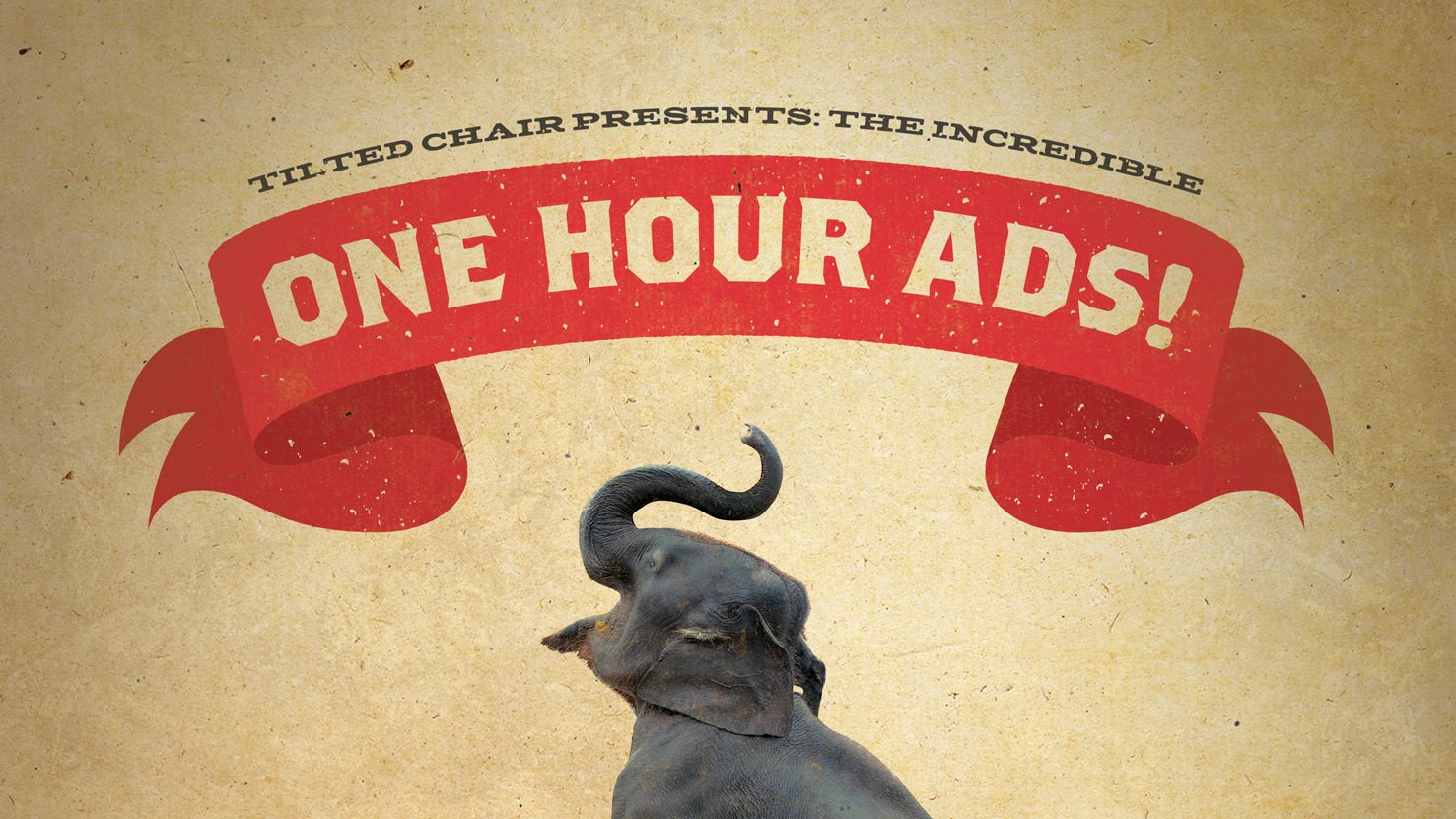 One Hour Ads, OR 3 Things We Learned at Texas Marketing Summit

Last week, nearly half of us chairs loaded up the cars, and headed east to Houston for the very first… 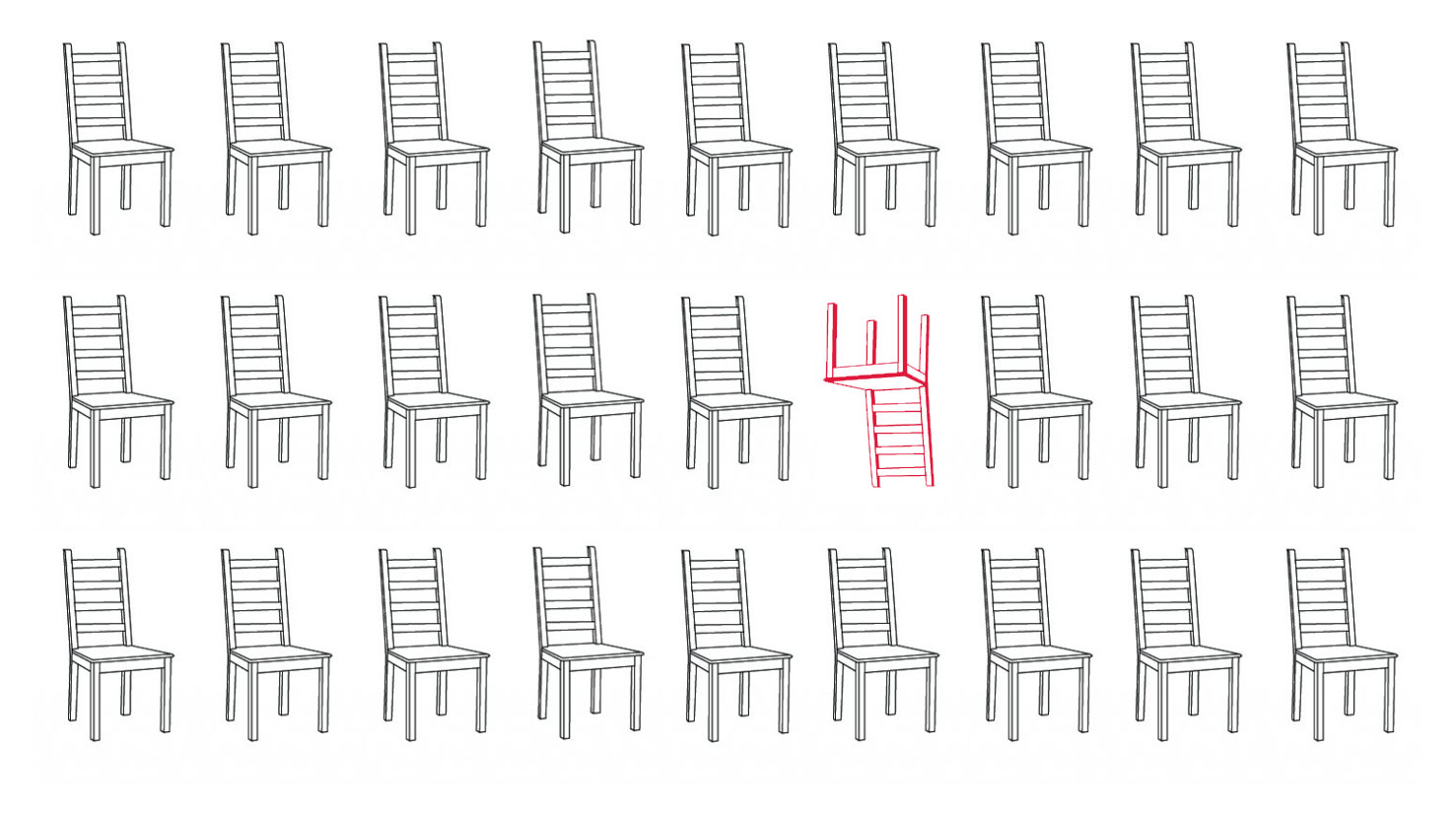