We’re Not All Men.

I remember asking my mom as a sophomore in high school what she wanted to be professionally when she was my age.

To the sudden upset of my youthful naïveté, she explained the very fact she went to college was a little unprecedented in the 1960s, and when it came time to choose a career she only had three options.

“Back then, we didn’t have the same choices you do now,” my mom said after she chuckled at my initial question.

“Realistically I could have been a secretary, a teacher or a nurse. So I chose teacher.”

This conversation has persisted as one of my more vivid memories and more recently, as a constant needling in the back of my head. Today, I don’t work as a secretary, teacher or nurse. And as a child, I didn’t want to be any of those either. For no comprehendible reason whatsoever, I actually wanted to be a truck driver. And then I decided I wanted to be the first female president. And then I thought about becoming a lobbyist for some gigantic corporation before finally settling on an advertising executive. To be fair to traditional female gender roles, I do remember having brief thoughts of being a waitress and an actress (simultaneously), but those didn’t last as long as my other dreams.

I chose advertising because I like to talk and I like creativity. My oldest sister had been in advertising and her life seemed pretty glamorous, so I followed suit.

At the time it didn’t occur to me how many women worked in advertising and that aside from the creative department, women dominated the field. I felt empowered looking around the office and seeing so many women calling the shots – but when I looked a little closer, the shine I previously stood in awe of, began to dull.

I was asked to work the front desk on top of my actual job description because upper management liked pretty women to greet guests to the office. I was told that I needed to order food for my male dominated creative team when they worked late as a sign of my support of their efforts. I was in charge of filling out the time sheets of my male superiors in different departments because “that’s just how things are.”

Here I was thinking I chose a career immune to gender-mandated stereotypes since the Mad Men era, just to discover my choices had already been made for me.

Nevertheless I found a home in this agency and I persisted in my career. I began to play the game, but I played it my way. I decided I would curl my hair and dress up, but I would speak with more assertiveness and draw clear lines in the sands of my comfort zone.

I feasted on articles and news stories that brought to attention the wage disparity of women in the workplace – and instead of being disheartened, I was encouraged. There was still so much work to be done and I could be a part of that change. So, I pushed back when I was asked to do something I felt would not be asked of my male counterparts, and to my surprise I was respected for it. I started to see some small shifts in how I was being treated, and my heart leapt.

This is why we all have to be feminists; because people can change. Because the world is not stagnant. Because when half the world feels empowered, the other half only prospers.

As women facing a very real inequality, we can’t just complain about the way things are and we can’t just ask for change, we have to demand it.

A few years later, I began interviewing with a new agency, Tilted Chair Creative, and one phrase on their website sold me into the agency: “We’re not mad. And we’re not all men.”

Reading it now, my eyes still well up. We’re not all men. Yes, it’s a clever play on a well-known TV show, but for the women reading it, it’s so much more. It’s recognition of belonging and of acceptance. It means that the agency recognizes society’s preconceived notions of how things have been, and that they refuse to accept it. Tilted Chair Creative, in everything that they do, shakes up the status quo. Our partner-team is made up of five males, but every single one of them welcome women a seat at the table.

When I asked them their stance on #ADayWithoutAWoman there wasn’t even a moment’s pause. They sent an email informing all of their female employees of the opportunity and wore red (the official day’s color) the next day for a group picture to stand in solidarity. Because of agencies like Tilted Chair Creative, little girls can grow up thinking about more career opportunities than just three traditional ones and young women can begin their dream career without becoming disillusioned by the entire industry.

Tilted Chair Creative is made up of men and women – and most notably, of feminists. Their acceptance of women runs deep, not just in their hiring practices but all the way to their opening introduction.

The world changed for my mother in the 40 years between when she chose her career and when her youngest daughter did. I can only hope that in 40 more years, this conversation of equality is a relic of the past – something to be recognized as a historic victory because of the feminist champions of the world.

Queens of Consumption According to Ernst & Young, the global incomes of women around the world are predicted to reach… 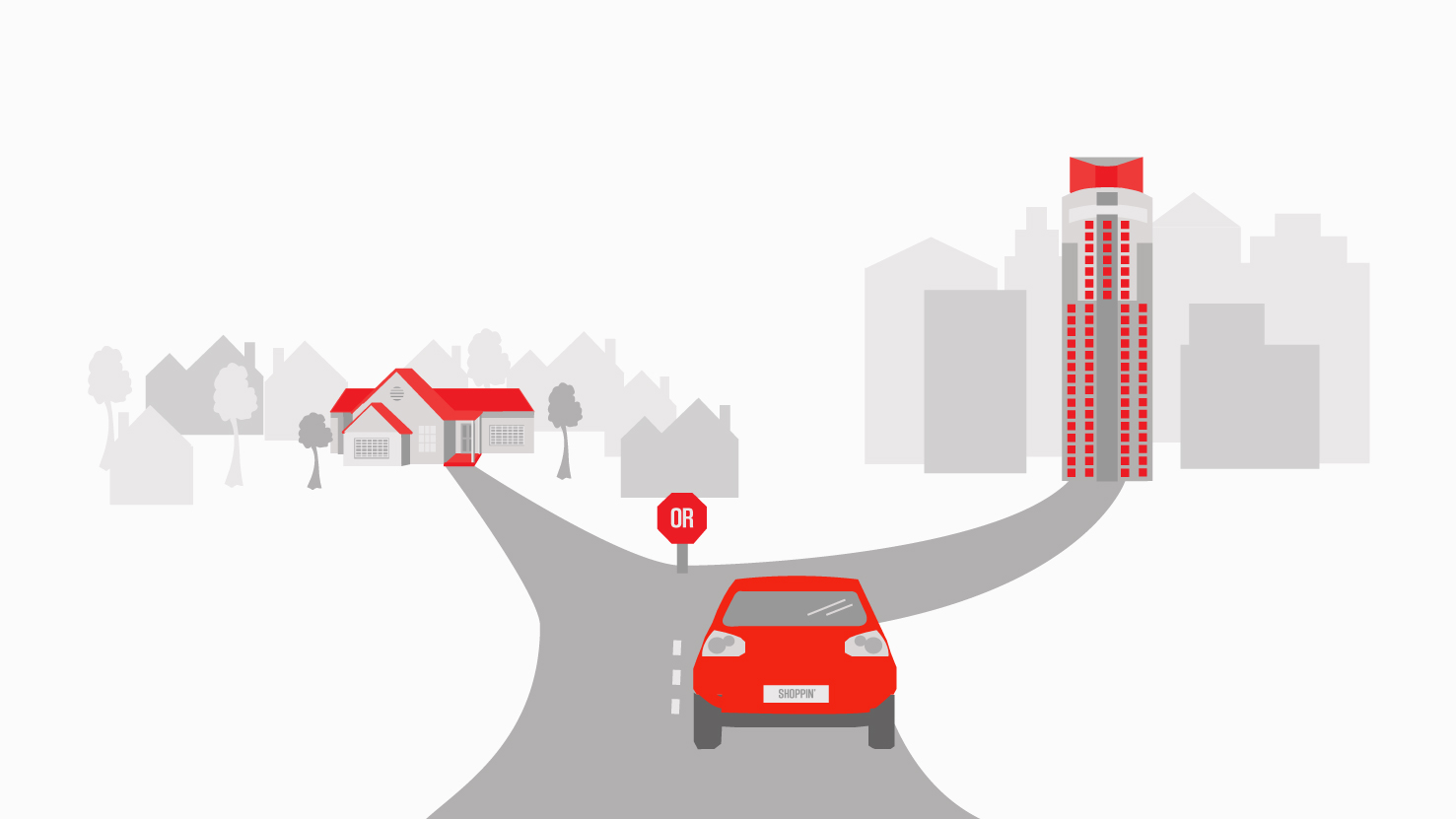 Over the past two years we have had close to 200 new business meetings. We have had a wide range…