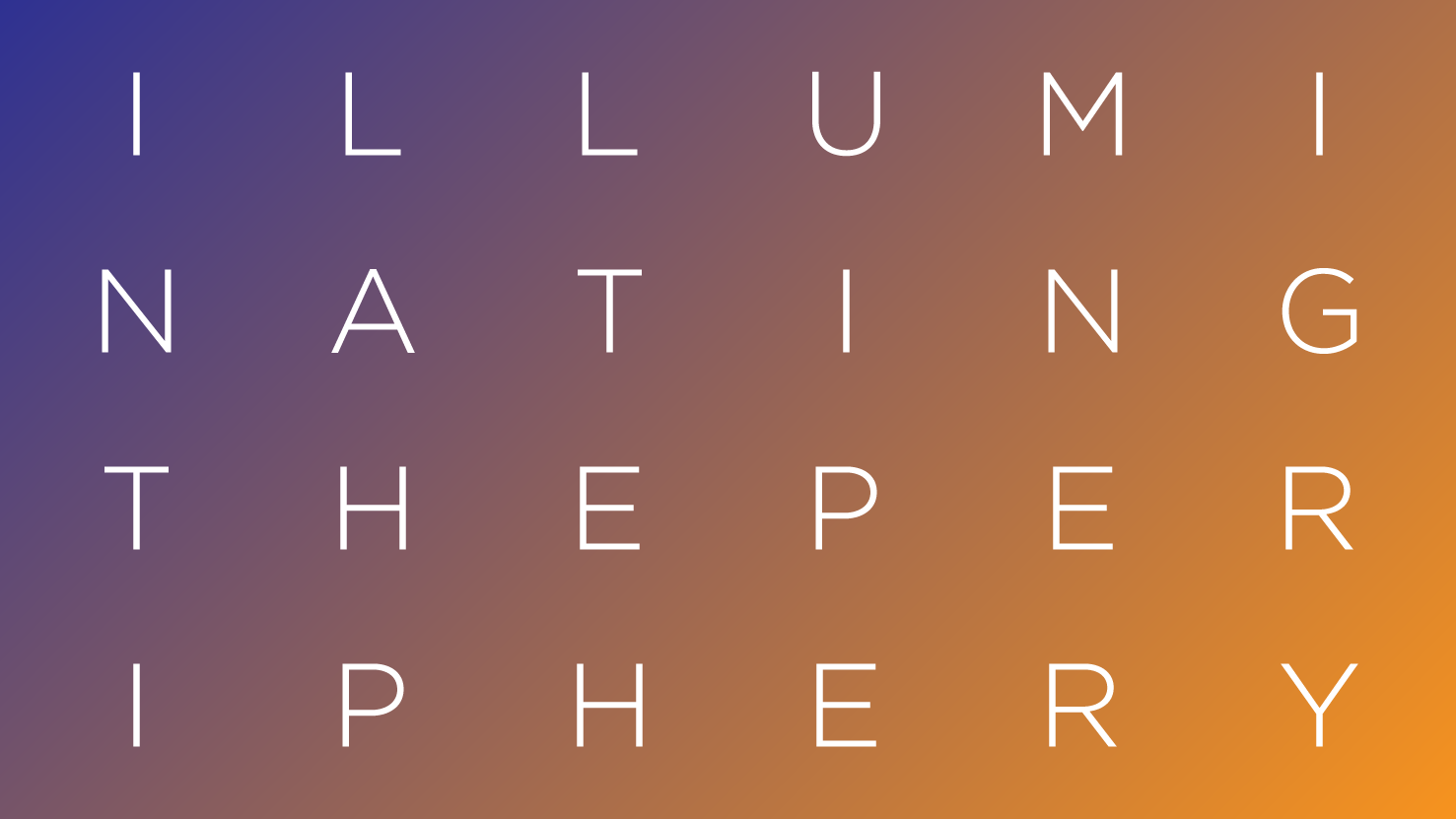 How the future of business belongs to those who invest in seismic innovation.

In 2003, an upstart car company was founded in San Carlos, California. Named Tesla, the company set out on a mission to demonstrate the market-disrupting potential of all-electric vehicles in a world still dominated by gas-guzzlers. At the time, the American automotive industry began and ended with the Big Three: Ford, GM, and Chrysler. With 270 years of combined automotive experience, and annual revenues in excess of half a trillion dollars, it was safe to say that the American car industry was cornered. Not exactly optimal conditions into which a fledgling auto-maker might throw its hat.

Fast forward to May 2017: Tesla has supplanted GM as the most valuable auto manufacturer in America. Its Model 3 launch represented what some have called the single most successful product launch in history. Its cars are safer, faster, and more fuel-efficient than any competing models, seemingly defying engineering physics. It’s now expanded beyond cars, adding the Powerwall and Solar Roof to round out their vision for the off-the-grid lifestyle of the future.

So what happened? How did Tesla see what America’s other auto-makers couldn’t? And what can be learned from all of it?

Surveying the situation objectively, it’s clear that Ford, GM, and Chrysler seemingly had every possible advantage walking into this war of one-upping: virtually limitless resources, unsurpassed name recognition, and a market that was custom-built by their own lobbyists. So what went wrong? How have they found themselves now playing from behind?

Well, consider the circumstances: first, you’ve got stakeholders who are concerned with the next fiscal quarter, not the next 25 years. Combine that with workforces of literally hundreds of thousands of employees, and you have a recipe for a slow, bloated, narrowly focused entity whose range of vision spans all of 30º in front of it. A prime target for seismic disruption.

Tesla didn’t have any of that. What they did have, however, was a dream and a vision. In an age when technology moves faster than ever before, sometimes that’s all you need.

Put more simply: squeezing another 3mpg out of a Chevy Impala is innovation. Conceptualizing an entirely different mode of power delivery is seismic innovation.

Creating a culture of innovation.

There are of course outlier companies who have grown to unwieldy size, and yet haven’t lost their edge for innovation—or the pursestrings to buy it. And they’re all the usual suspects: Google, Apple, Amazon, Facebook. Driven by purpose rather than product, these companies have recognized that seismic innovation is the new rule of business, and they’re not afraid to invest in it—time, money, personnel. These companies have recognized that the innovations of the future exist not in the narrow arc of focus before our eyes, but just outside where you’re normally comfortable looking for solutions. They’ve made it their business to regularly shine light on the periphery.

Tilted Chair is no stranger to disruption, and neither are our clients. We work with some of the most innovative businesses in Texas and America, including but not limited to: Camp Gladiator, who is in the process of overhauling the concept of a fitness community, Moviehouse & Eatery, who has redefined the upscale dine-in movie theater experience, and Iodine Software, who is using artificial intelligence to change the way hospitals document patient needs. These companies get it. They’ve baked innovation into their existence.

On the flip side, innovation isn’t right for everyone, and understanding what kind of business you’re running—and how your stakeholders perceive you—is extremely important. Take Southside Market & Barbeque, our oldest client. They started serving up their world-famous Elgin Sausage way back in 1882. Part of their unique selling proposition is that they haven’t changed the way they’ve done things. Much of the marketing we’ve executed for Southside is literally built around the idea that they don’t innovate. Southside traded innovation for nostalgia long ago, and for them, it’s appropriate.

“Some guys in a garage.”

While our introductory example focuses on automotive companies, the vertical doesn’t really matter. The lesson is the same. Just look at taxis, hotels, and television. The cast of characters changes, but the stories of how seismic innovation has lead to the disruption of basically every major market in the world remains the same.

Here’s the truth: if you’re operating a business in one of those vulnerable categories that’s ripe for disruption, there are more than likely some smart gals and guys in a garage somewhere with nothing to lose, and a better way of doing things. And they have their sights set on you and your business. They’re shining the bright light of technology on the peripheries of your market, and asking themselves, “How can this be done better? Smarter? Faster? Cheaper? DIFFERENTLY.”

If you’re still around as of this writing, that means you still have a choice. And if you haven’t already started thinking about how seismic innovation can transform your business, that might not be the case for long. So start. Now. This very minute. Learn how you can weave innovation into the very fabric of your culture, and reconsider your traditional notions of how to motivate creative people. The luminaries are out there, and if you want your business to hang around for the foreseeable future, they’d better be shining their lights for you. 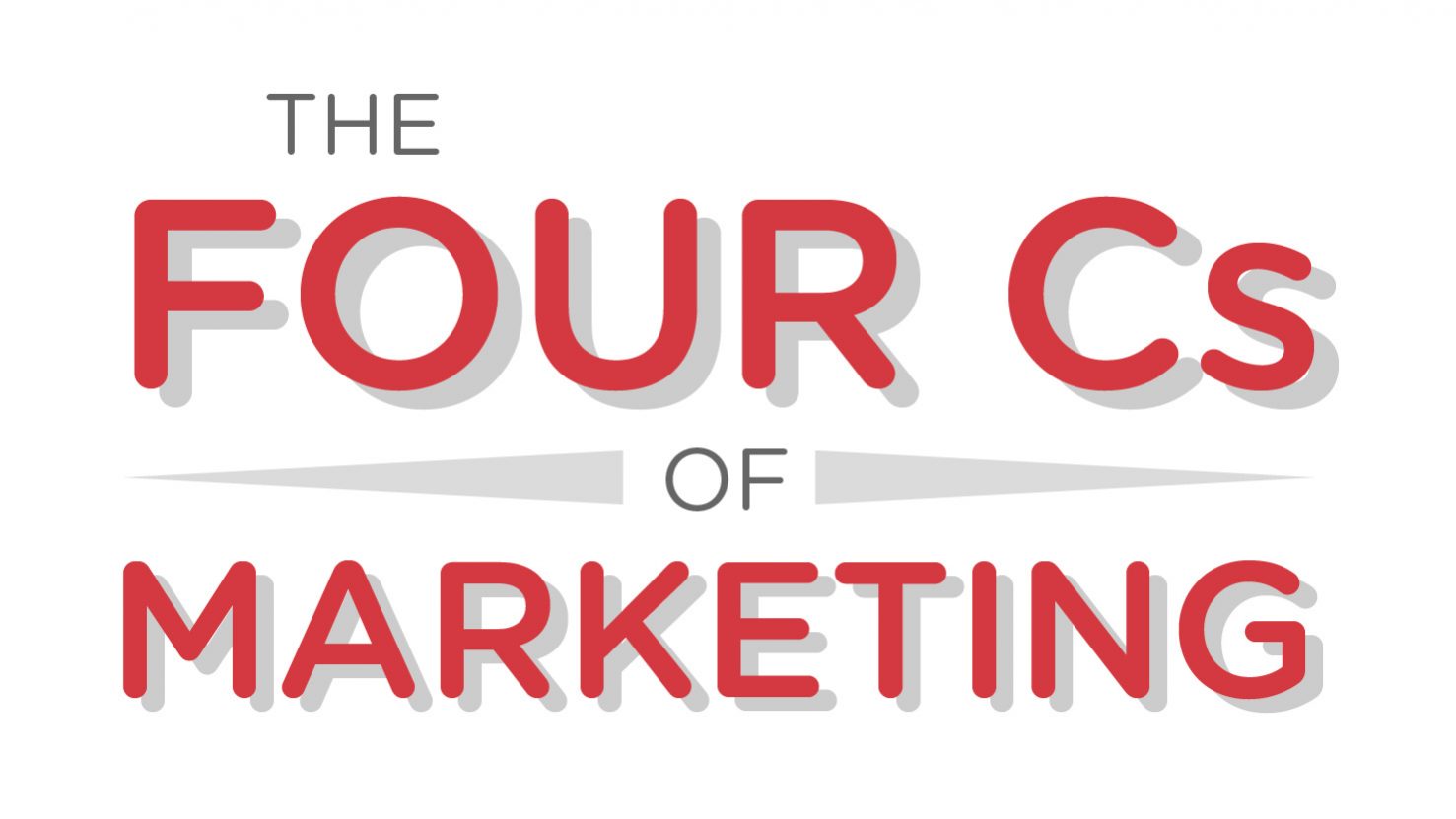 The Four Cs of Marketing

Do you remember Philip Kotler’s textbook Marketing Management? It was written in 1967, so if not, no worries. Kotler’s “Four… 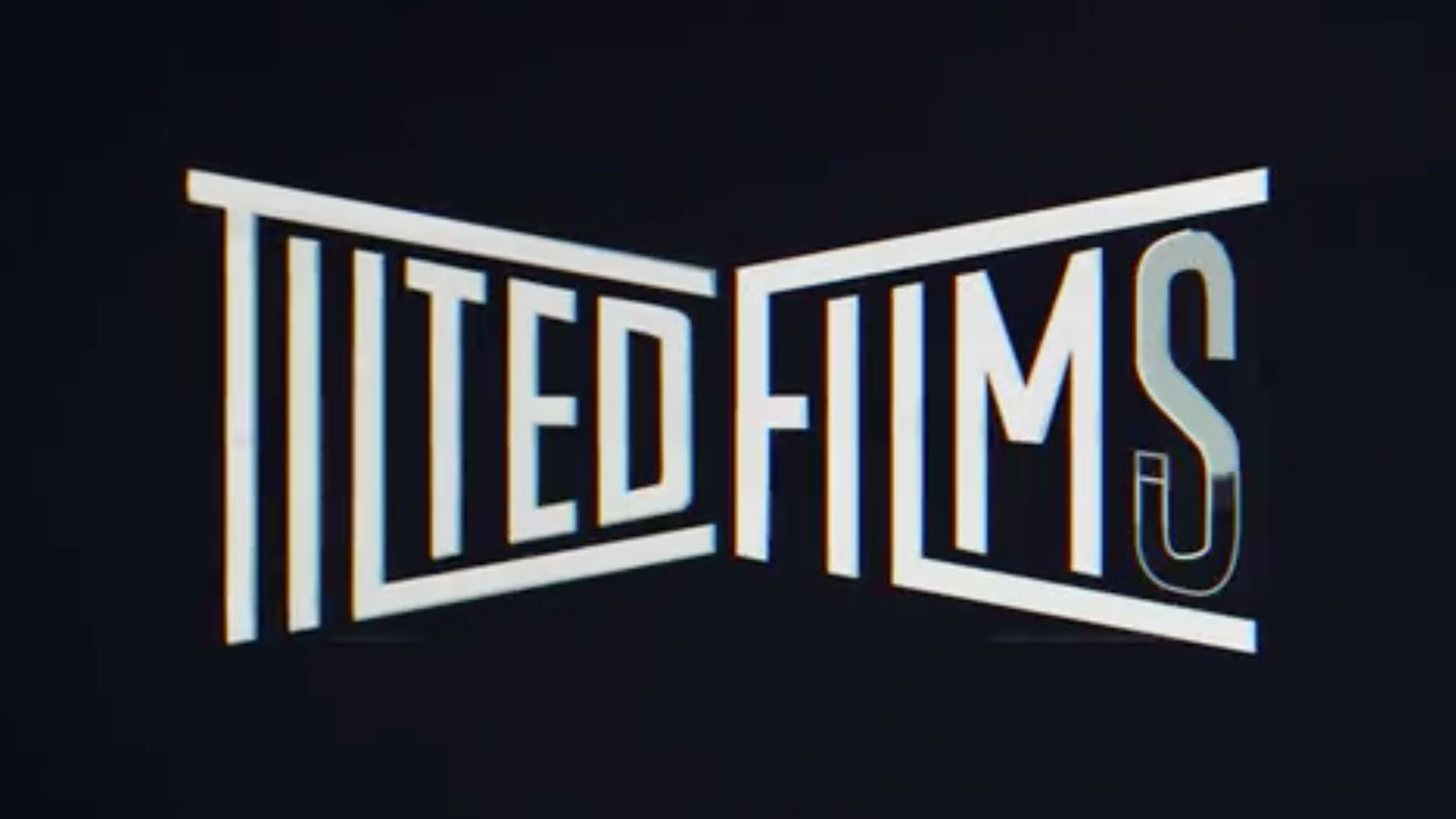 Hi, hello, howdy! We’re Tilted Films , a video production company based out of Austin, Texas. We’re a team of…