Marketing in a Recession 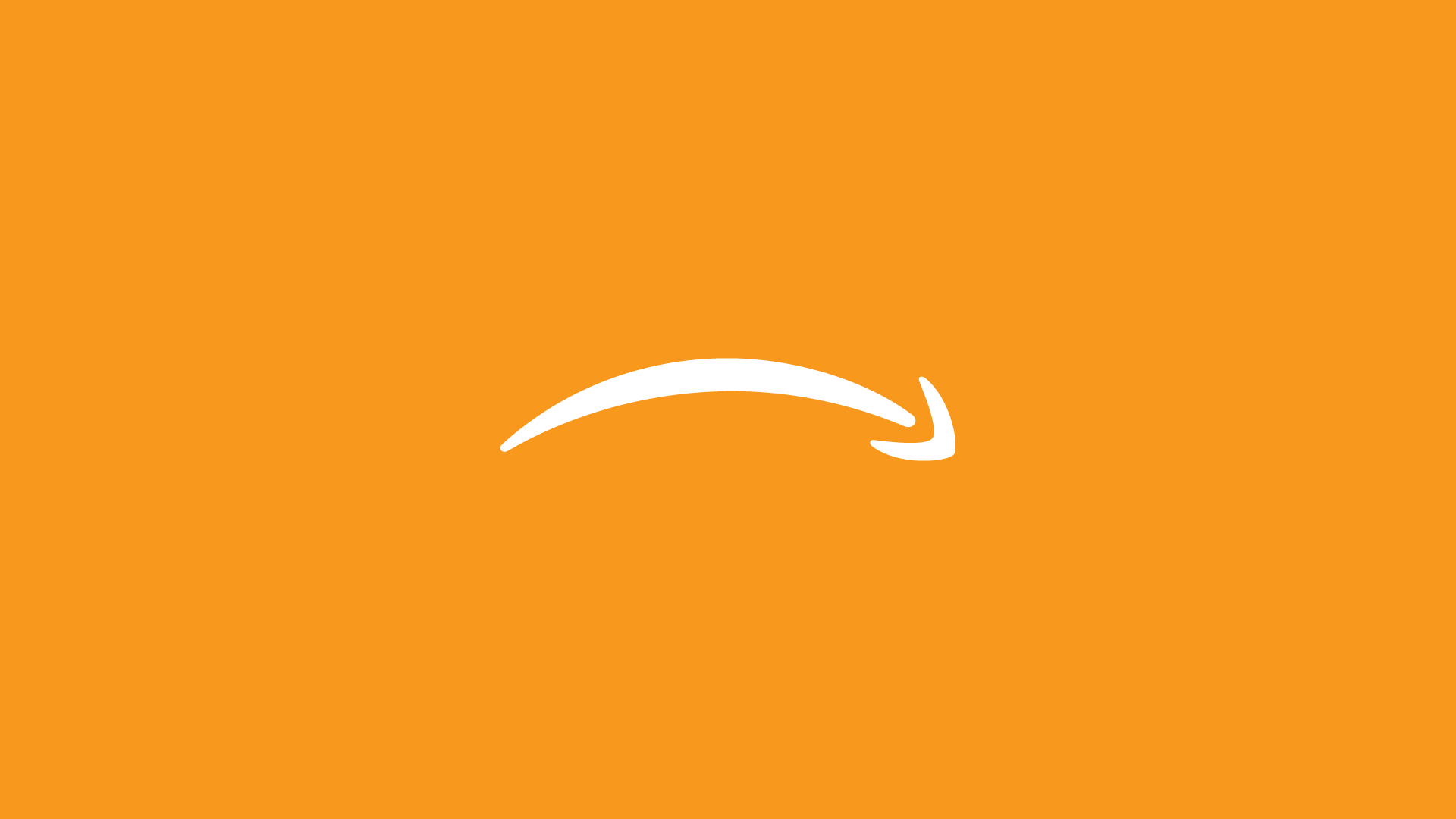 It’s a word that no one wants to say, hear, or think about: recession.

Like wizards gasping at the utterance of the name “Voldemort,” the prospect of a recession is enough to make muggles shudder—and panic. And while the coronavirus was perhaps just the match that lit the fuse, the prospect of at least some kind of long-term global economic impact is looking increasingly probable.

I’m not a doomsday prophet, and the objective of this article isn’t to proselytize hysteria. Quite the contrary. If I’m early in predicting an economic downturn, well, that’s kind of the point. As an agency that was born at the tail end of the last recession, we know a thing or two about prospering during tough times. The most important lesson we learned from the early days of operating a business during a recession pertained to preparation: psychological, strategic, and tactical preparation. If you get ahead of it and develop the right plan now, you very well just might find yourself stealing market share, gaining new fans, and popping discounted champagne while your competitors are panicking.

DON’T PRETEND WE’RE NOT IN A RECESSION

At the core of the human brands we develop is empathy, and not just during a recession. Have empathy for your customers, and exhibit an understanding of their situation. Nothing is more alienating than an out-of-touch brand pushing unrealistic expectations. Brands that identify with their audience and act with a genuine sense of empathy stand a better chance of endearing themselves to their audience—and weathering the storm.

During leaner times, people have less disposable income. Every dollar needs to go further. Communications intended to stimulate activity toward the middle and bottom of the funnel should emphasize the real, tangible value of engaging with your brand.

When reality is depressing, people seek outlets that allow them to escape. It’s one of the reasons that movie theaters do so well during a recession. And with technology making escape advertising more viable than ever, there’s no time like a recession to test out this approach. If it fits your brand position, capitalizing on the impulse to escape reality may very well prove a winning formula.

On the flip side of escape advertising would be what we might call “community” advertising. Another human response to fear and uncertainty is retreat to familiarity. If it fits your brand, experiment with more comforting and soothing messages—ones that reinforce the idea of home, family, community, and togetherness.

Nothing screams “empathy” like advertisers putting their money where their mouth is. Literally. Discounting products is a time-tested way of introducing value-seeking customers to a brand. And during a recession, everyone’s looking for a great deal. That’s why discount retailers—among several other types of businesses—perform better than everyone else during a recession. And while discounted products might not fit into every brand’s long-term strategy, during tough times, a discount might just mean the difference between making a sale and missing out.

The blatant self-serving nature of this last one isn’t lost on me, but seriously, it’s true. Cutting your budget during a recession is the marketing equivalent of panic selling stocks, which as it turns out, is a really bad idea. Why would you cut budget when everything just got cheaper? Media and other marketing-related expenses are literally on sale! It’s precisely during an economic downturn when advertisers have the opportunity to strategically lock-in contracts at bargain-basement rates.

In the end, all of this might be for naught. But in the spirit of hoping for the best and preparing for the worst, start putting a plan together now. In marketing, like in life, “an ounce of prevention is worth a pound of cure,” as the saying goes. The sooner you activate and develop a plan for your business, the easier you can breathe should times get tough, knowing you’ve developed a plan equipped to handle smooth seas—and choppy markets. 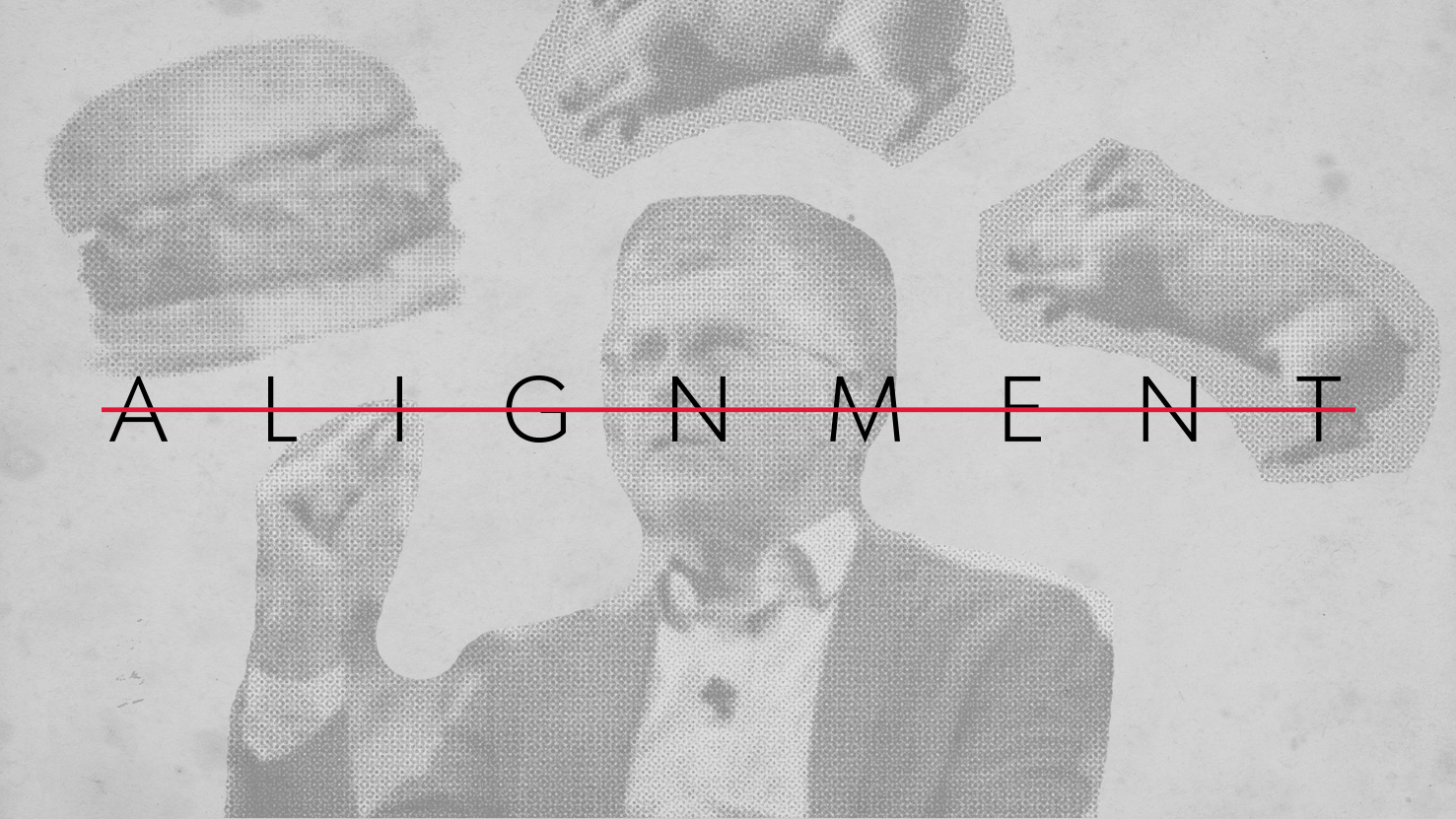 I'll admit it: I'm a sucker for Simon Sinek. I've read most of his books and watched pretty much all… 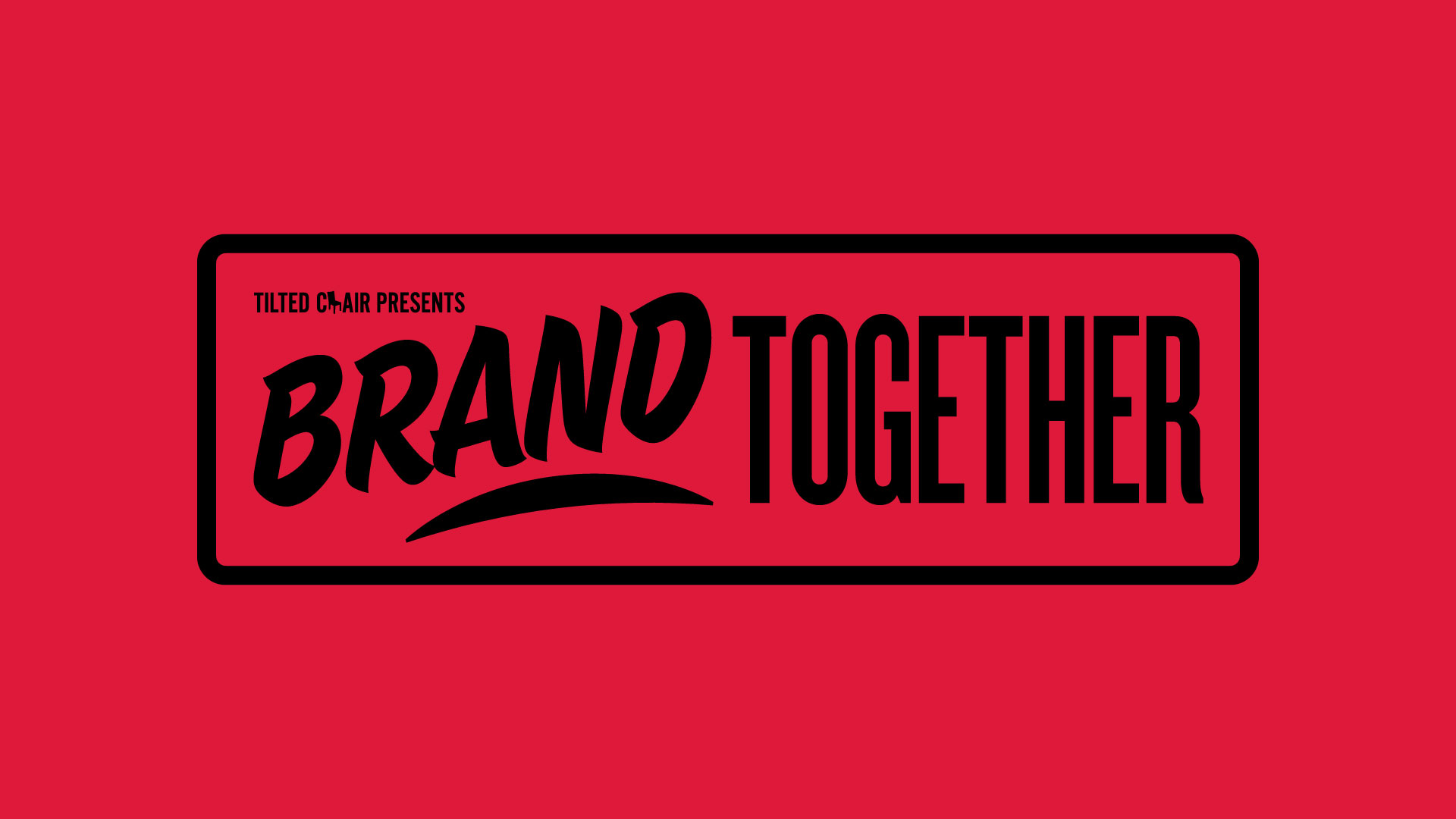 The Times That Define Us

Over the course of recent months, we at Tilted Chair—like many of you and probably most of the rest of…